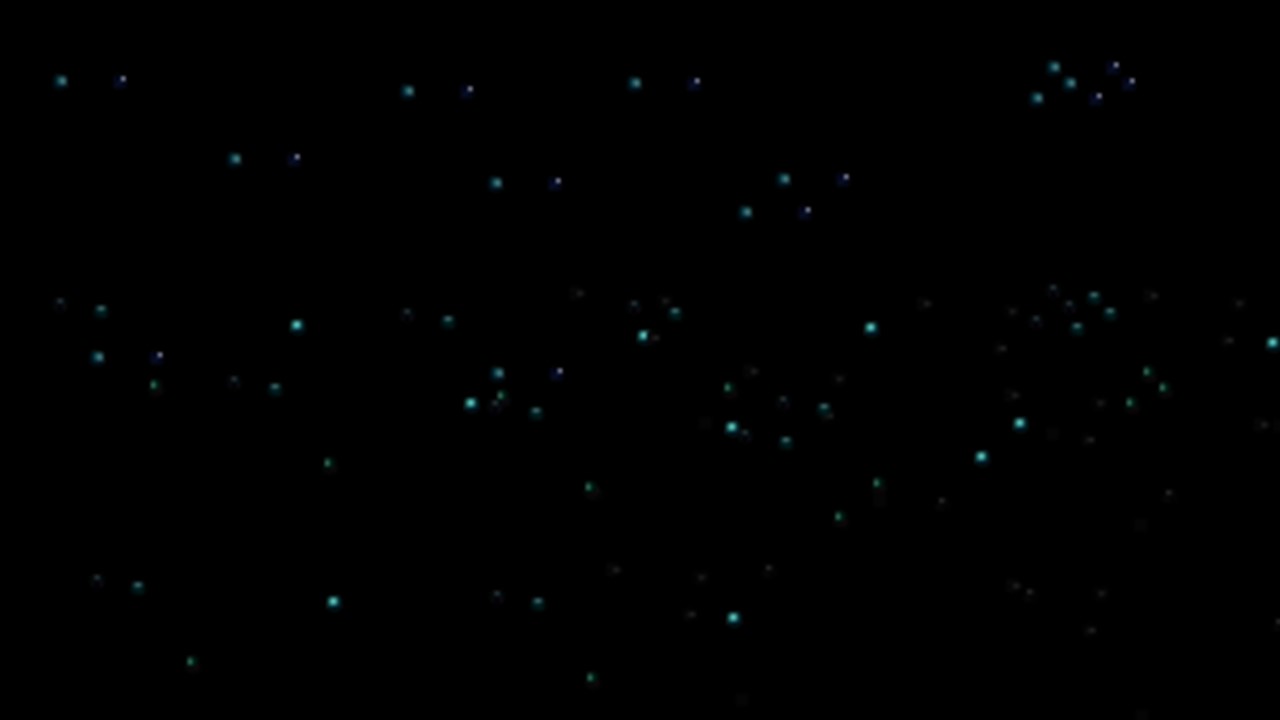 HECKITY HECK THEY'RE BACK?!?!?!? do you guys have any theories?

Apparently, this is going to be a television series. Made by Turner's "Super Deluxe" studio and Conan O'Brien's "Conaco". They're currently making a pilot.

But, good news, the show is being made with the help of Blink Industries (the people who made the original shorts) as well as Becky Sloan and Joseph Pelling (the original writers) and Baker Terry (who also helped write the shorts).

If any of you have seen Final Space, that was also made with Conan O'Brien's help. And that started out as a web series concept.

What do you think?