I wonder what will happen...

19th June is a mysterious recurring date featured in all episodes of DHMIS. It appears in cryptic ways throughout the series, as seen in the pictures below. It is allegedly the date where the puppets were kidnapped. 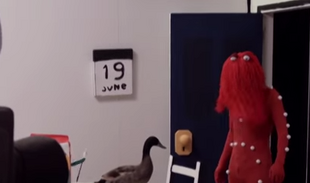 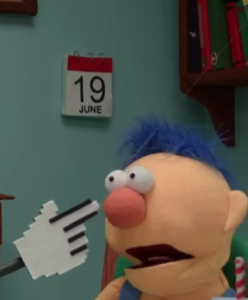 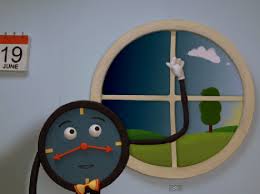 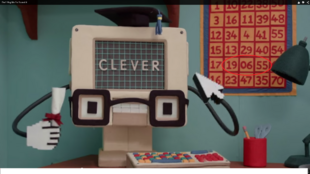 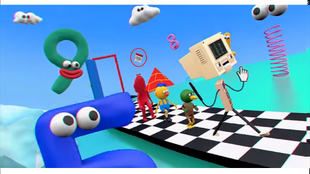 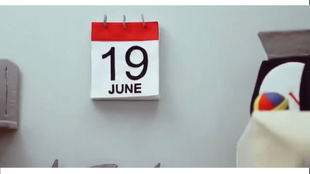 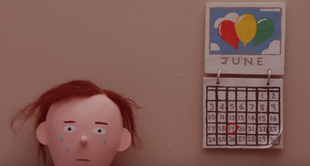 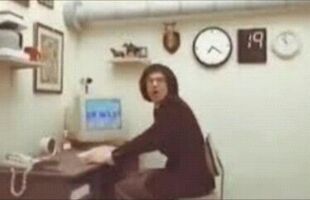 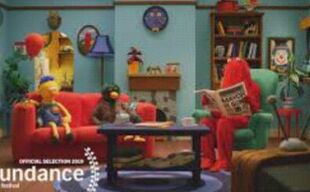 Add a photo to this gallery
Retrieved from "https://dhmis.fandom.com/wiki/June_19th?oldid=17043"
Community content is available under CC-BY-SA unless otherwise noted.