Key To The City

The Key is a minor character in the new upcoming show "DHMIS TV". He first appears in the pilot of the show. After Duck Guy finds a small key in the Mayor's office (The Mayor's office was trashed and destroyed, and the Mayor is missing). Duck Guy takes the key back home. After some dialogue between the three puppets, Key comes to life. Key tries to help them find the Mayor by, of course, singing a song that has nothing to do with trying to find the mayor. Red Guy throughout the pilot keeps trying to interrupt the Key's song by saying "We are trying to find the mayor".

The Key is a giant grey key with a fancy moustache and a small orange lock on his "neck". He also has a hexagon eye shape design on his handle.

The Key's personality seems to be similar to the Tony's personality. The Key is obsessed with security, just like Tony loves time. He also ignores Red Guy's questions and continues singing. The Key also screamed "Listen!!" to Yellow Guy, which is similar to the Tony's screams in DHMIS 2 - TIME. Both Tony and The Key also seem to be the only teachers that have used a pun, Tony saying, "It's out of my hands, I'm only a clock," while The Key said, "Security. That's the key." 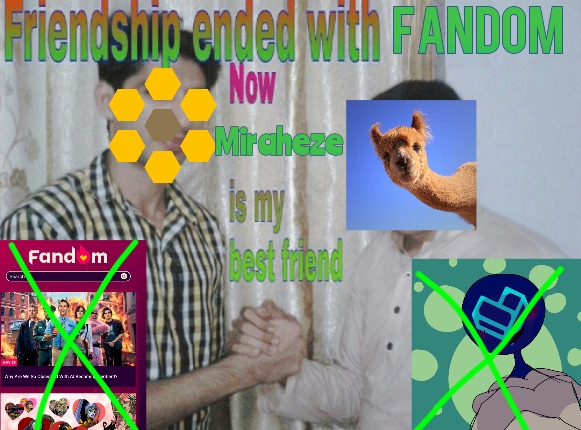 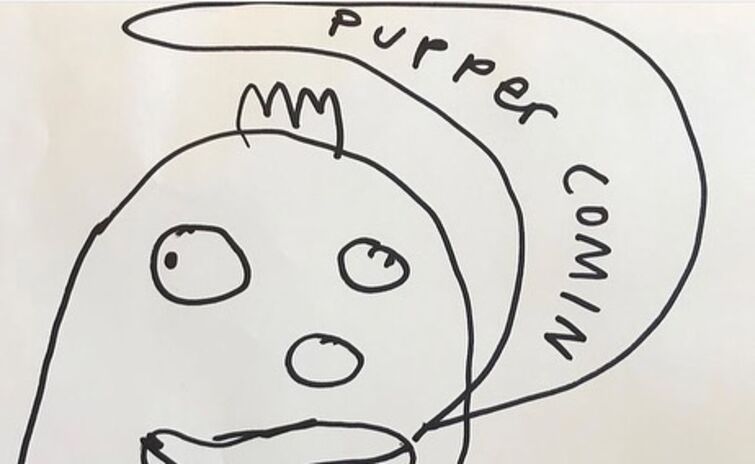 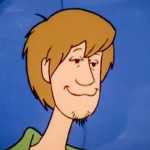 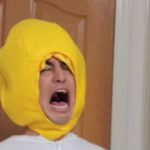 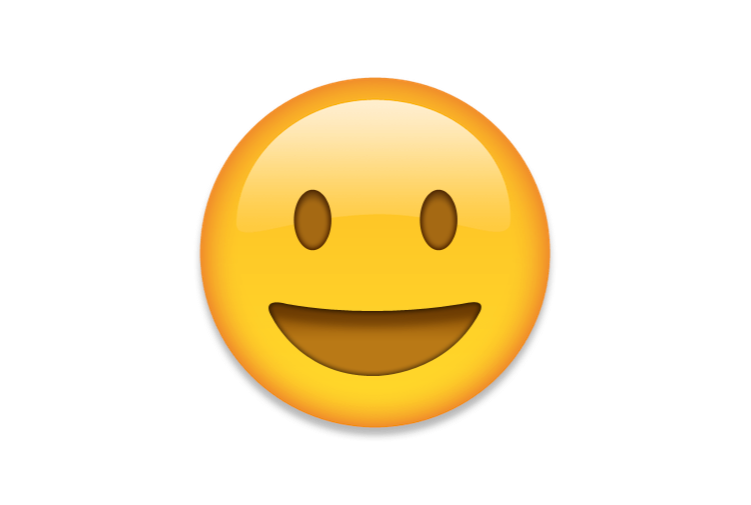