This page contains minor characters from Don't Hug Me I'm Scared 4. Some of them don't have their own article because they have a short appearence through this episode. (Gilbert The Globe is not included). 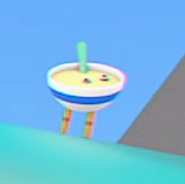 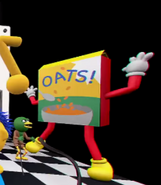 The Oats Box at the Fake Set.

Oats advert on the Opioin newspaper.

Oats bowl in the research room.

It's a mannequin with a balloon as a head. It has a recorded TTS (text to speech) voice (presumably Daniel from UK).

It's a mop with fake eyes.

It's a real life duck, proving that Duck Guy was always a Duck.

It's a Oats! box with a face and arms.

It's not confirmed to be a fake Tony, but its arms are pointing the same hour that Tony points, but inverted. 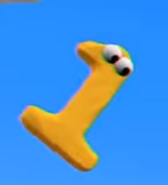 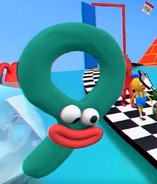 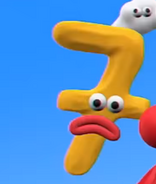 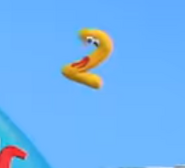 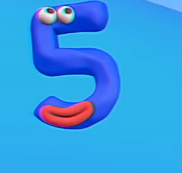 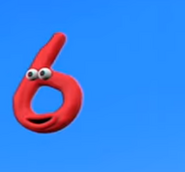 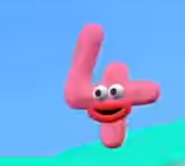